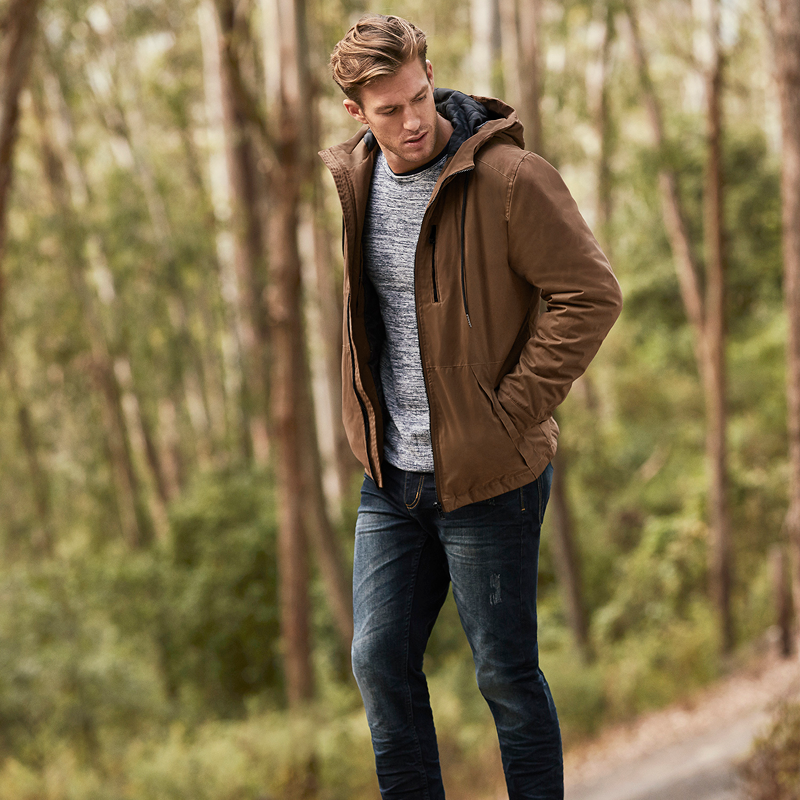 The cool change has arrived, and Market City is here to help combat it with this Men’s Fashion How to Style Guide.

The classic peacoat, hooded duffle and parka have become versatile staples of military outerwear that seem to have made the leap from traditional style to mainstream menswear. 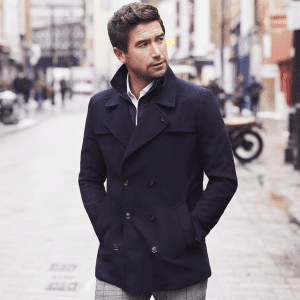 Did you know: The history of the peacoat is deeply rooted in military and naval backgrounds. The name pea coat originated from the Dutch word “pije” (they pronounce their j’s funny), which was used in the Dutch language to describe a coat made from coarse wool fabric. The popularity of this coat proved core staple with the US and British navy picking up this coat as well. 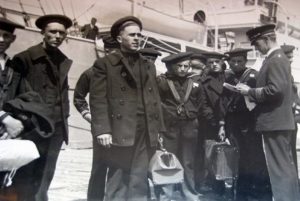 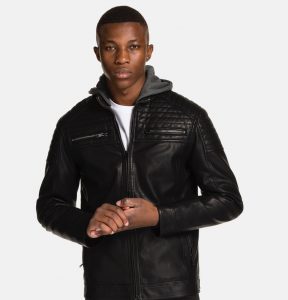 The humble leather jacket is a must-have this A/W season.

Structured, warm and full of history.

Did you know: The hooded duffle coat as we know it today dates back to the English military worn during World War II.  The coat was designed to fight the cold on the high sea for the British Naval seaman.

Pictured above: Duffle Coat featured above is from Tarocash. 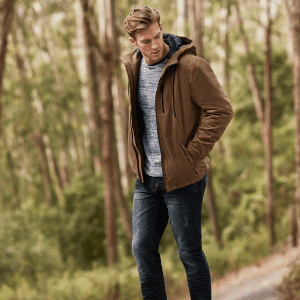 The Parka jacket is the perfect Autumn wardrobe staple – it’s comfortable, durable and can be dressed up or down.

Did you know: The Parka coat was originally created by the indigenous Inuit people of the Arctic regions of Greenland, Canada and Alaska, as a functional way to protect themselves from the harsh arctic conditions.

Pictured above: Francis Jacket from Connor

Why you’re here, why not browse the Women’s Edit!

What else is happening 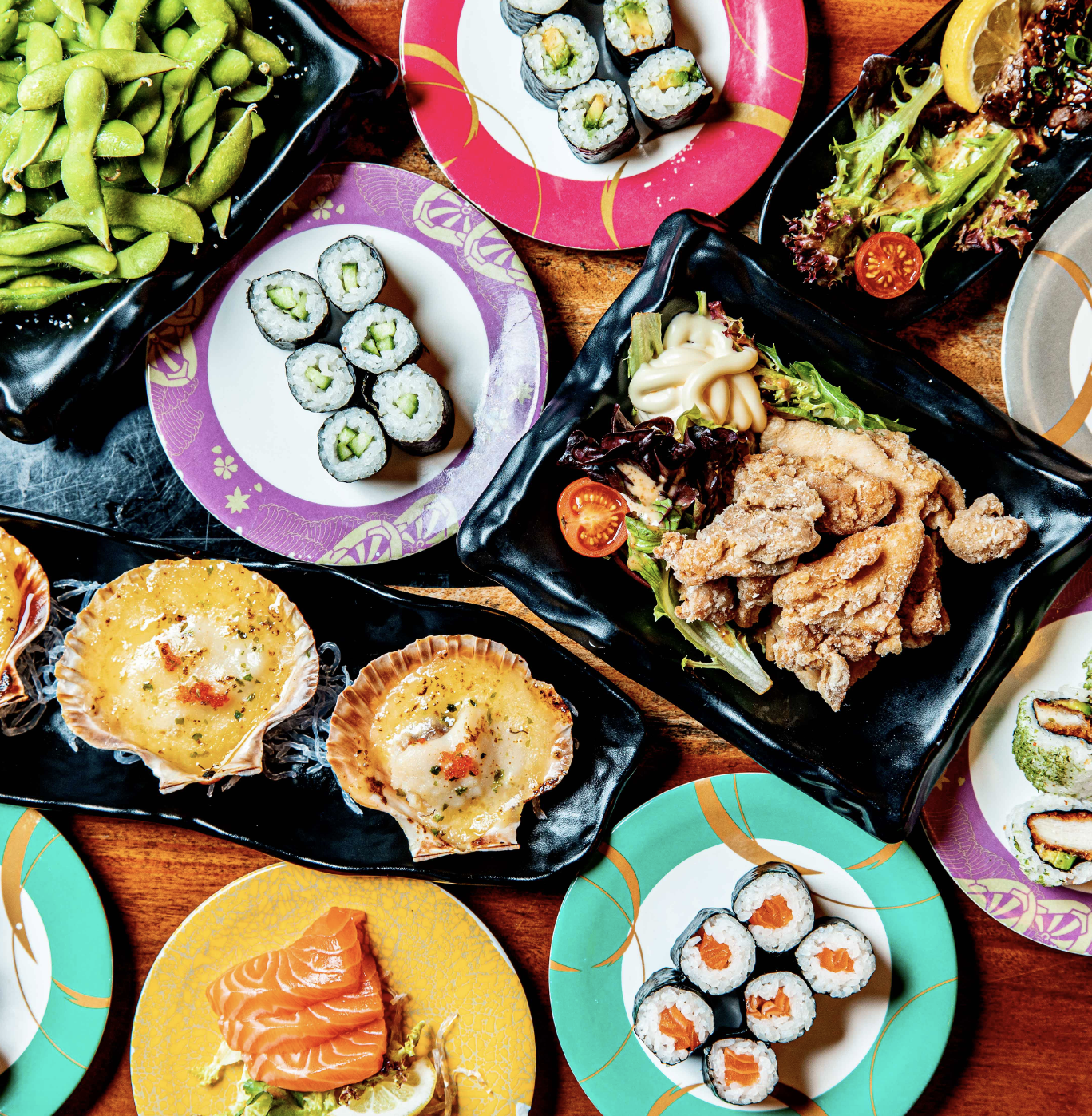 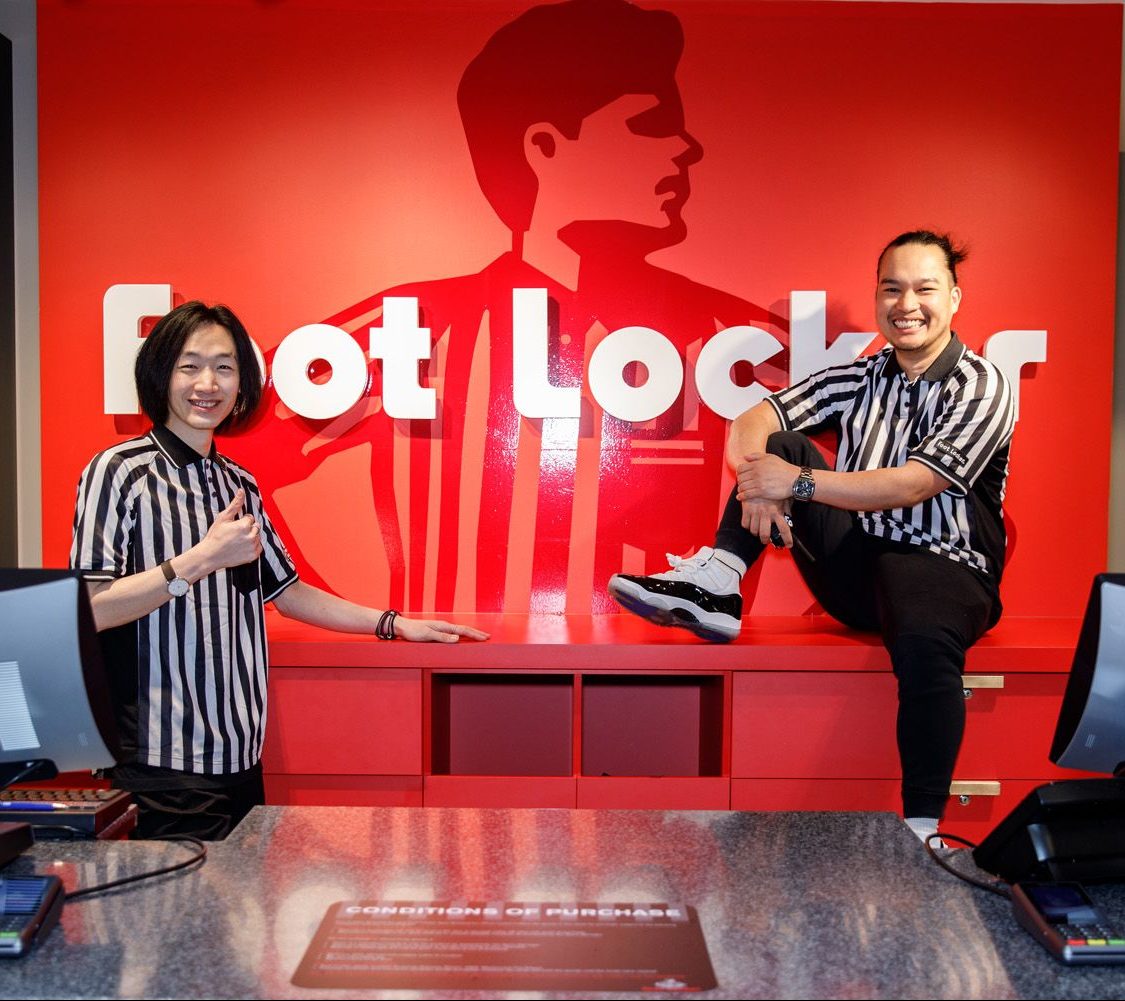 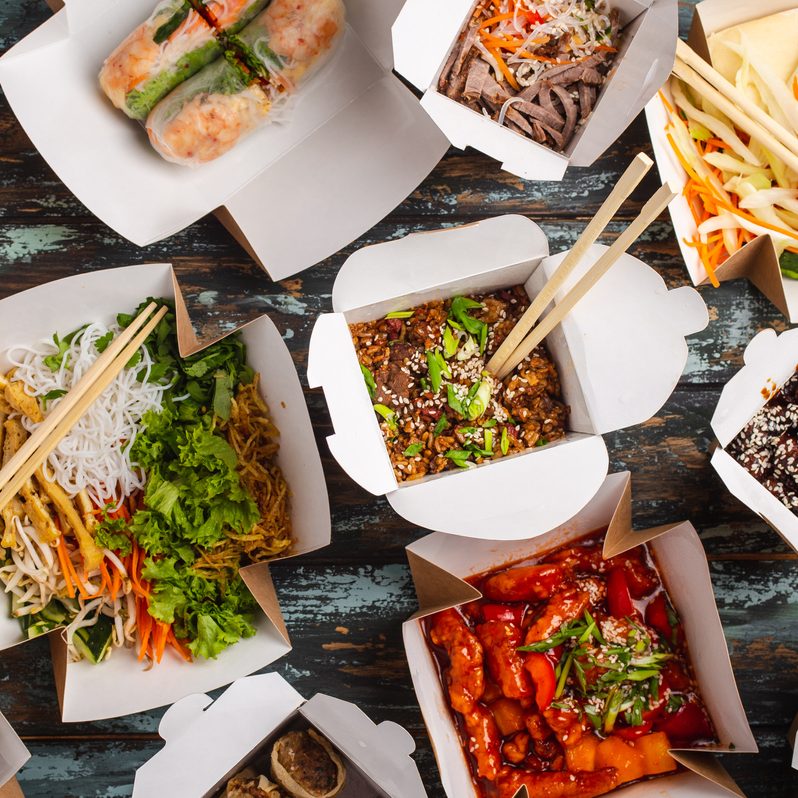 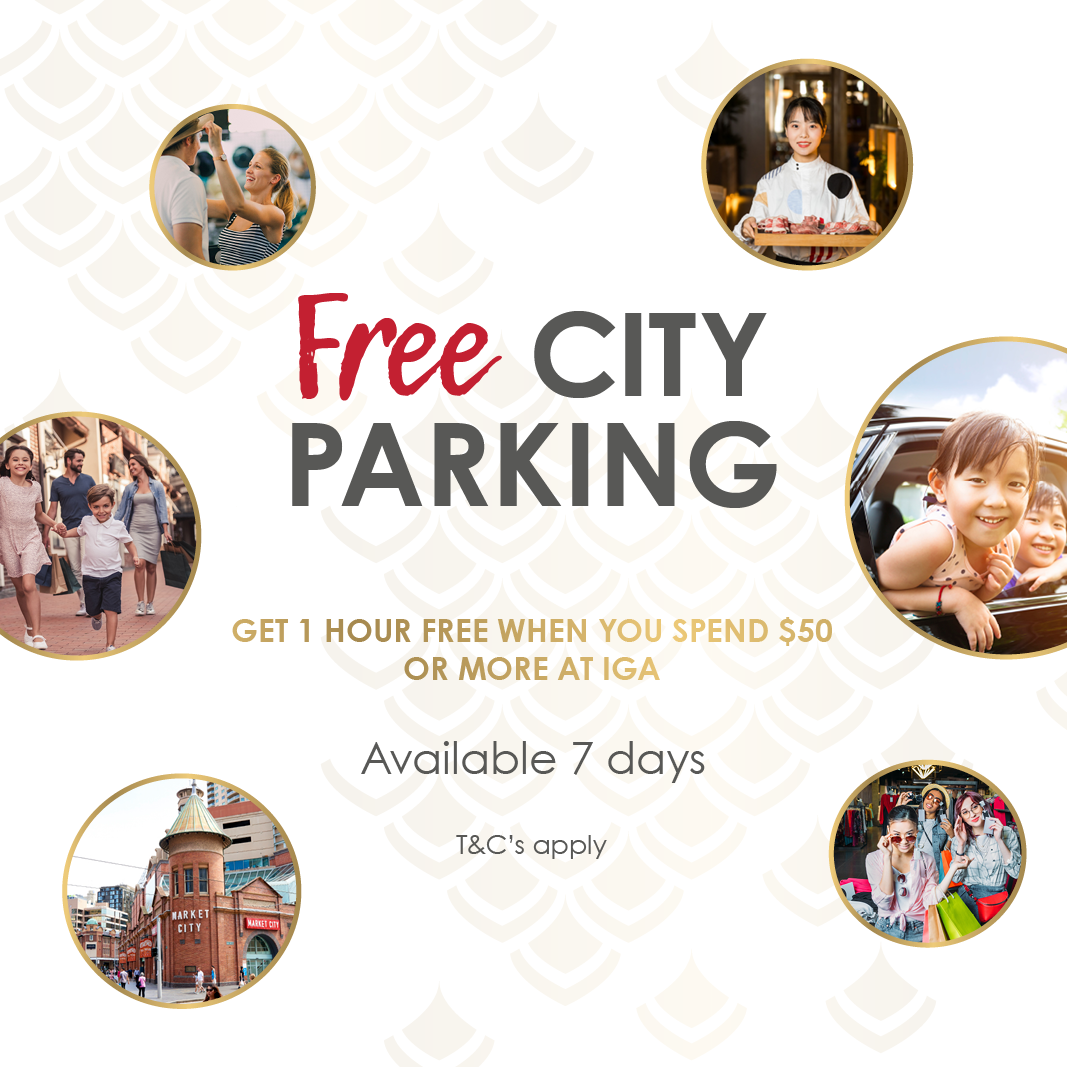 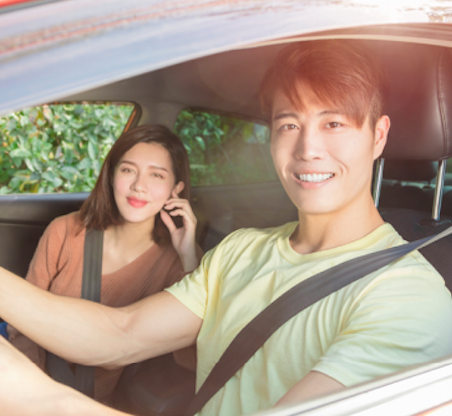 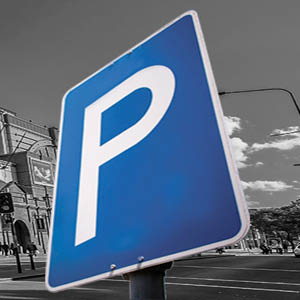 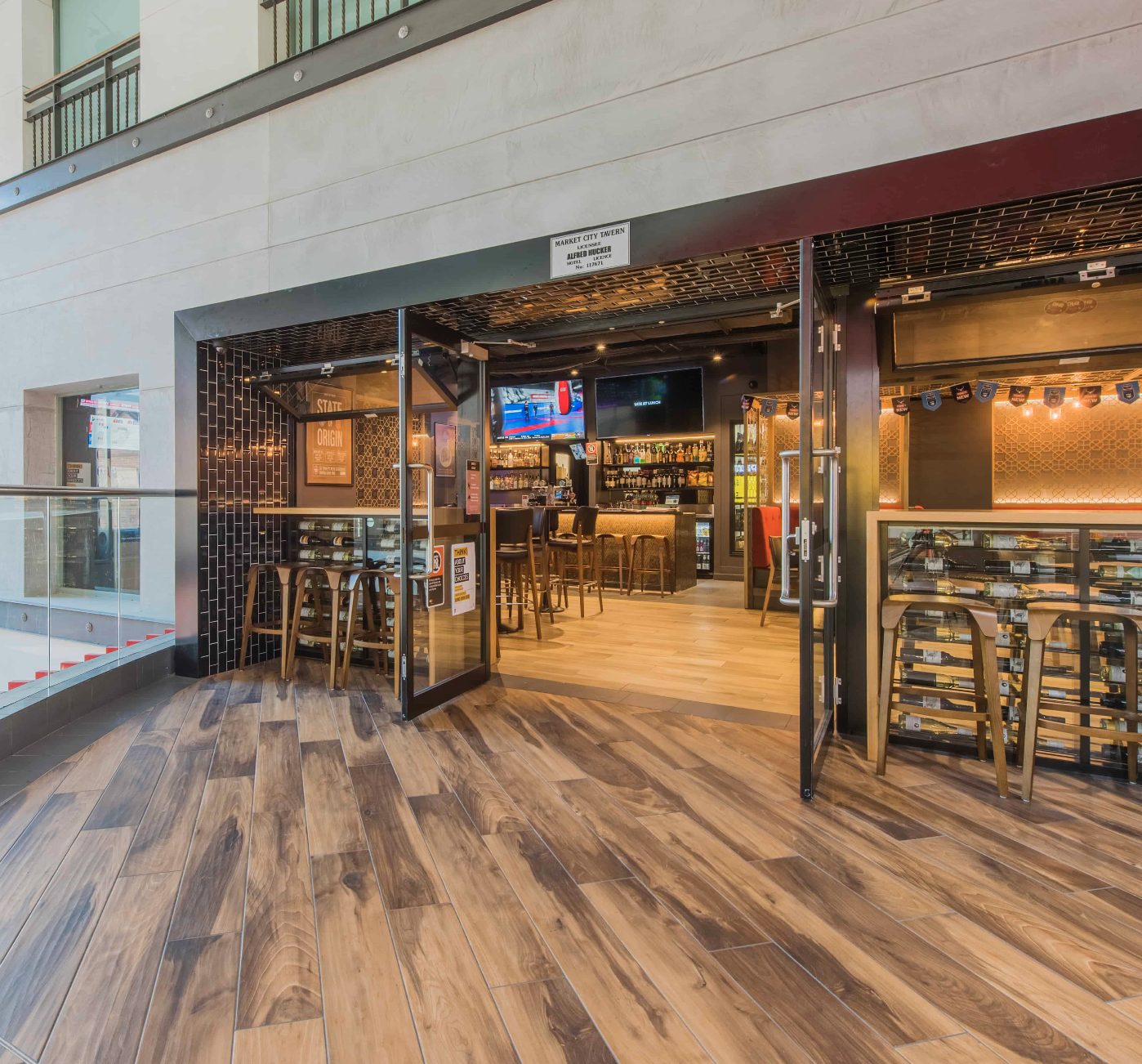 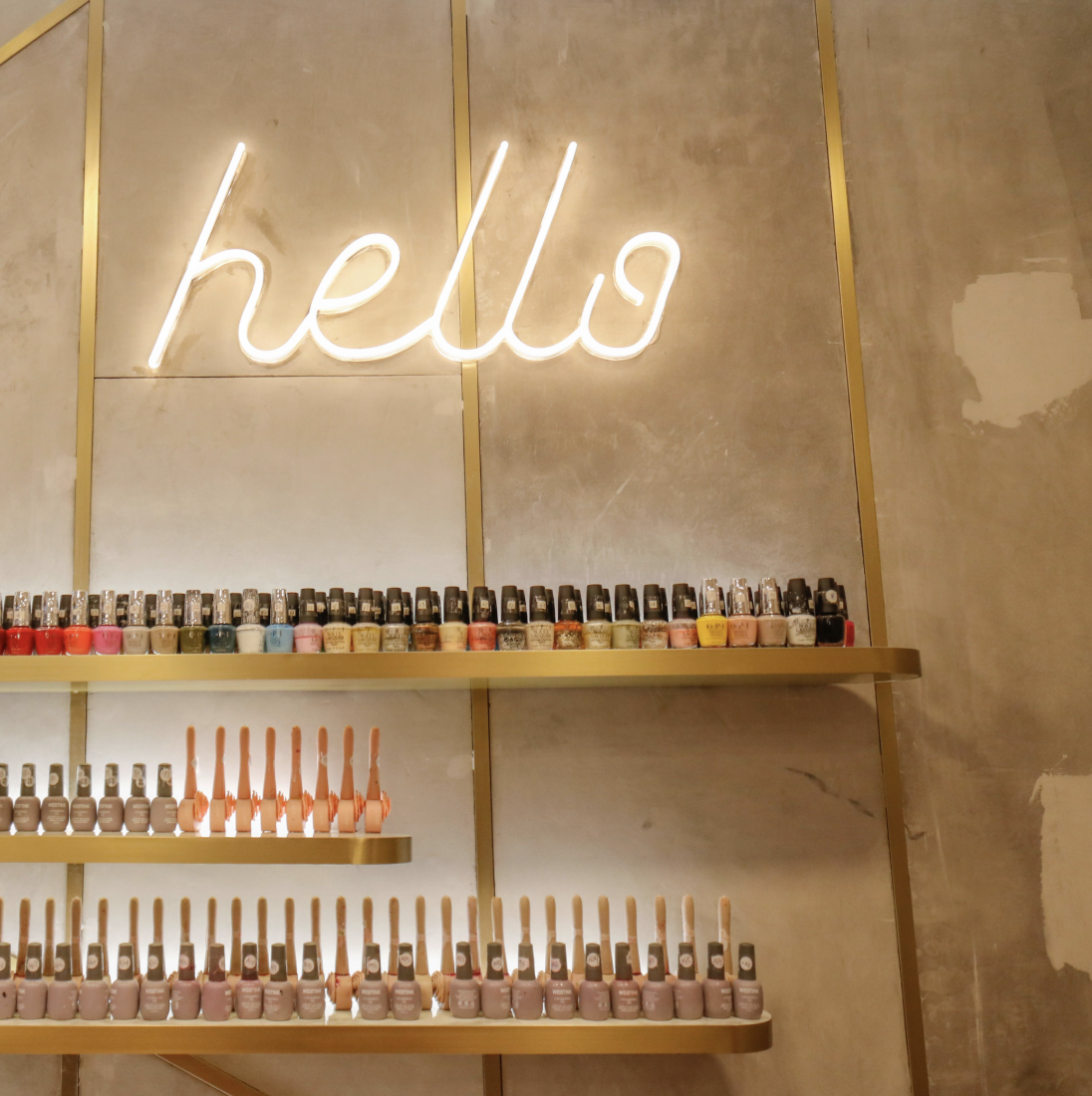 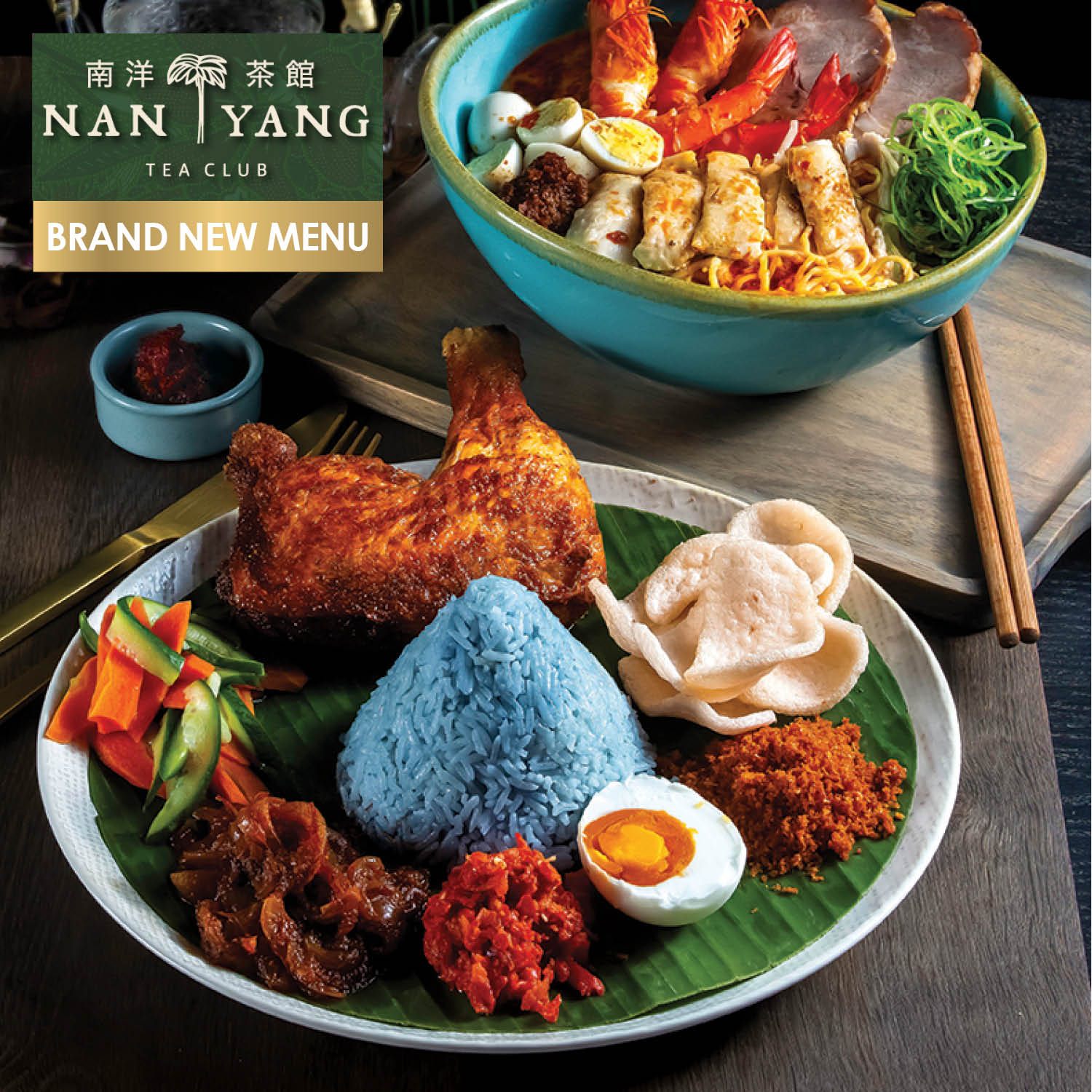 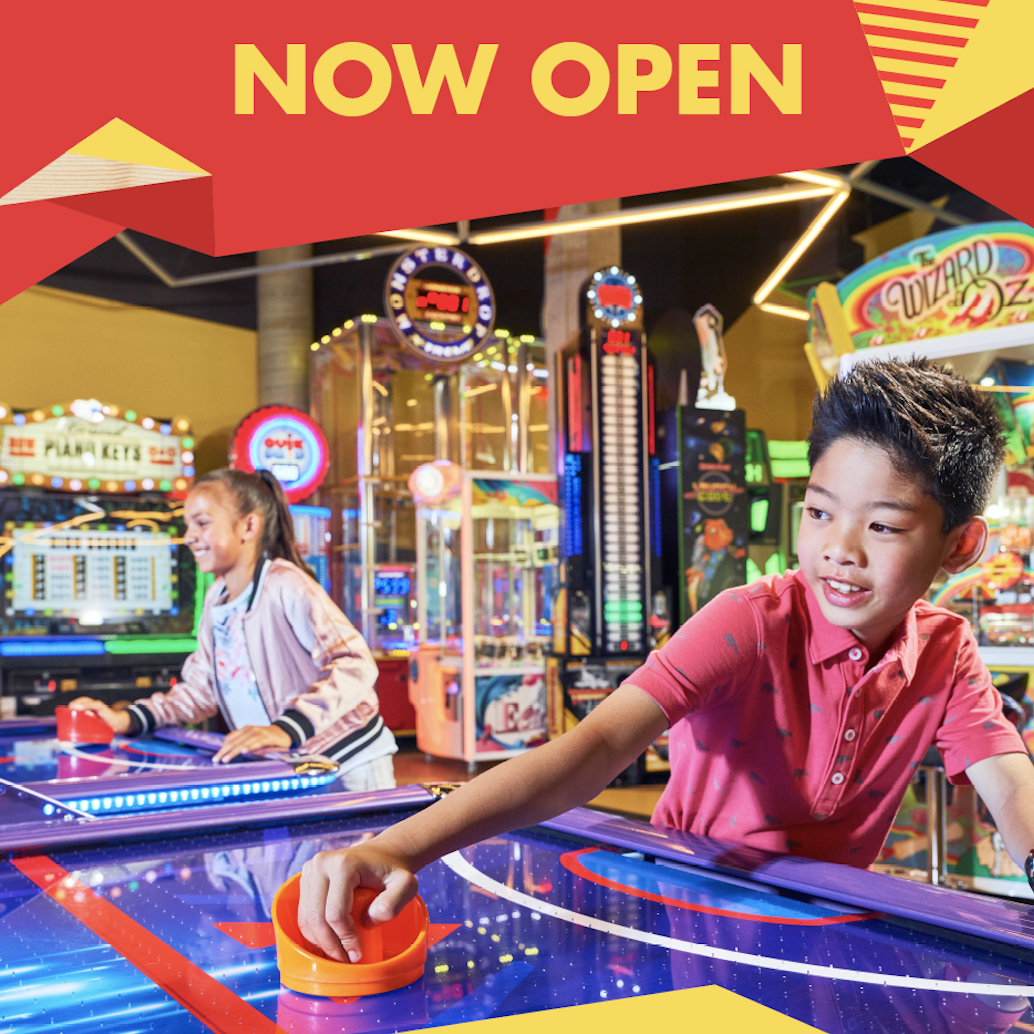 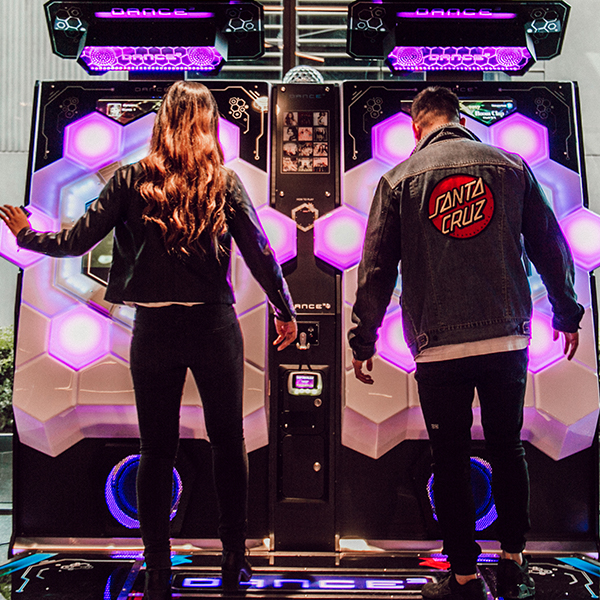 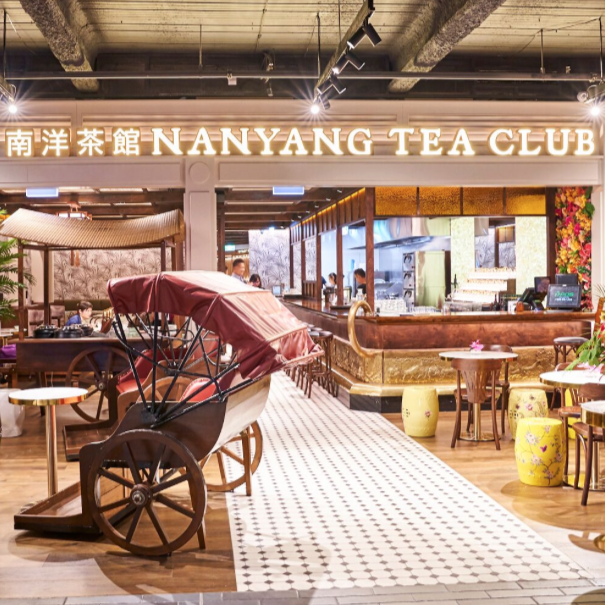 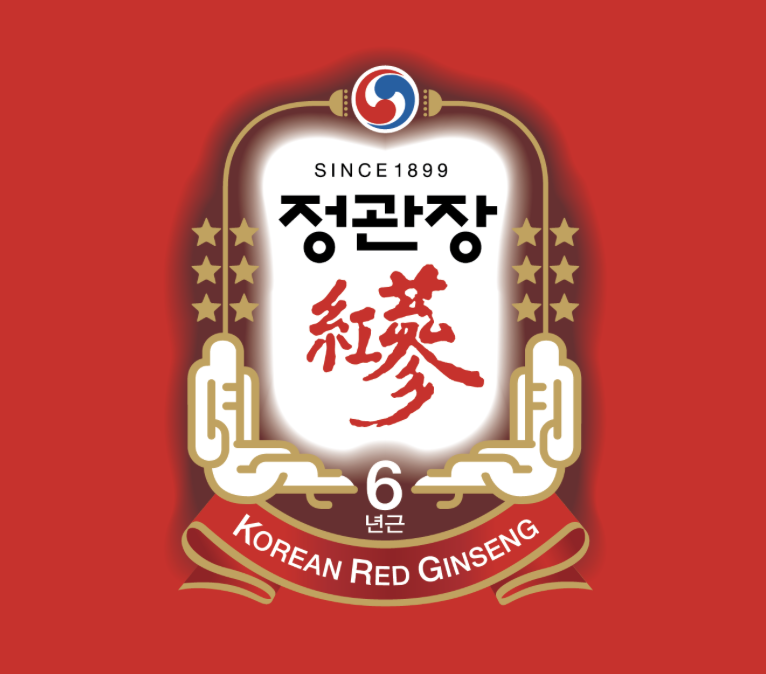 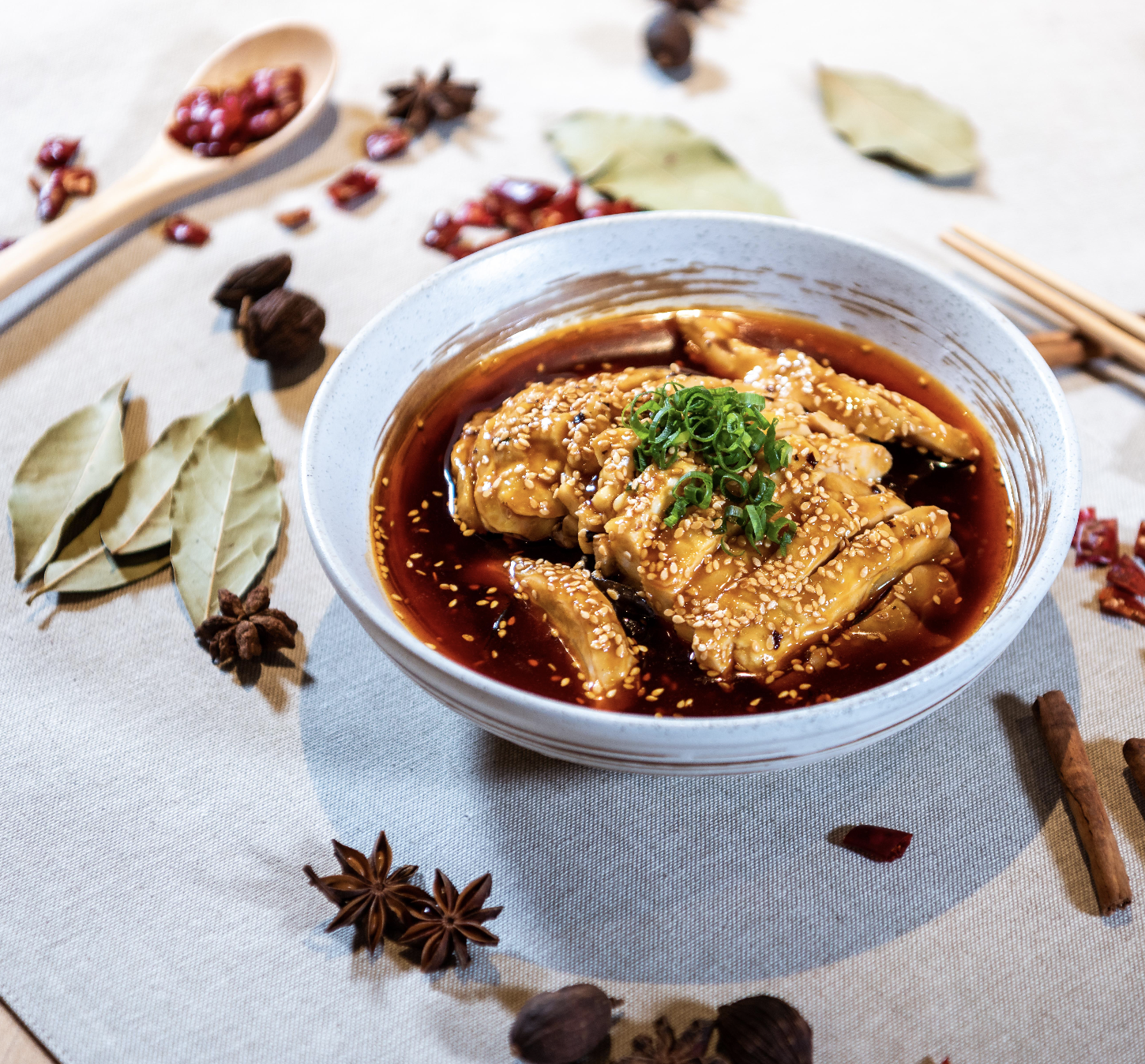 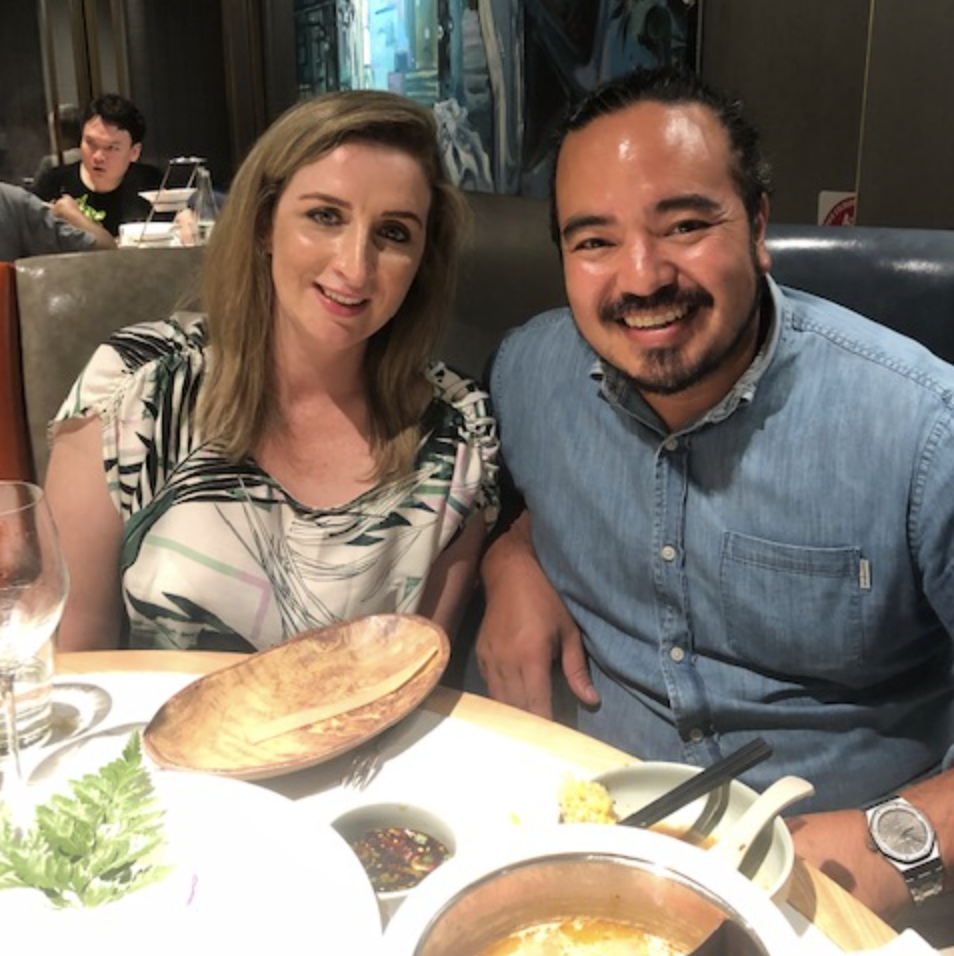 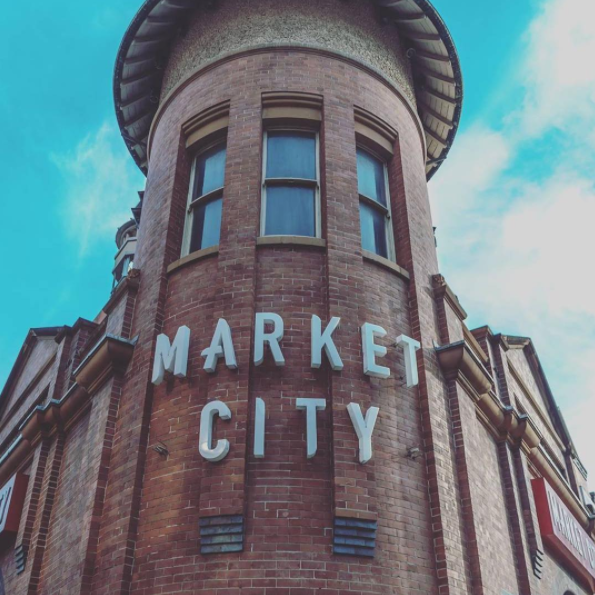 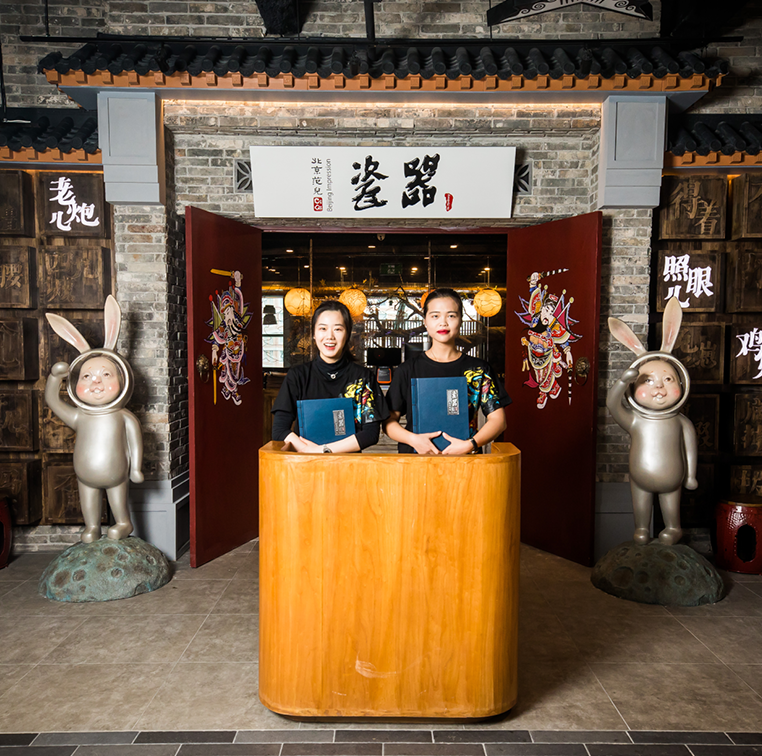 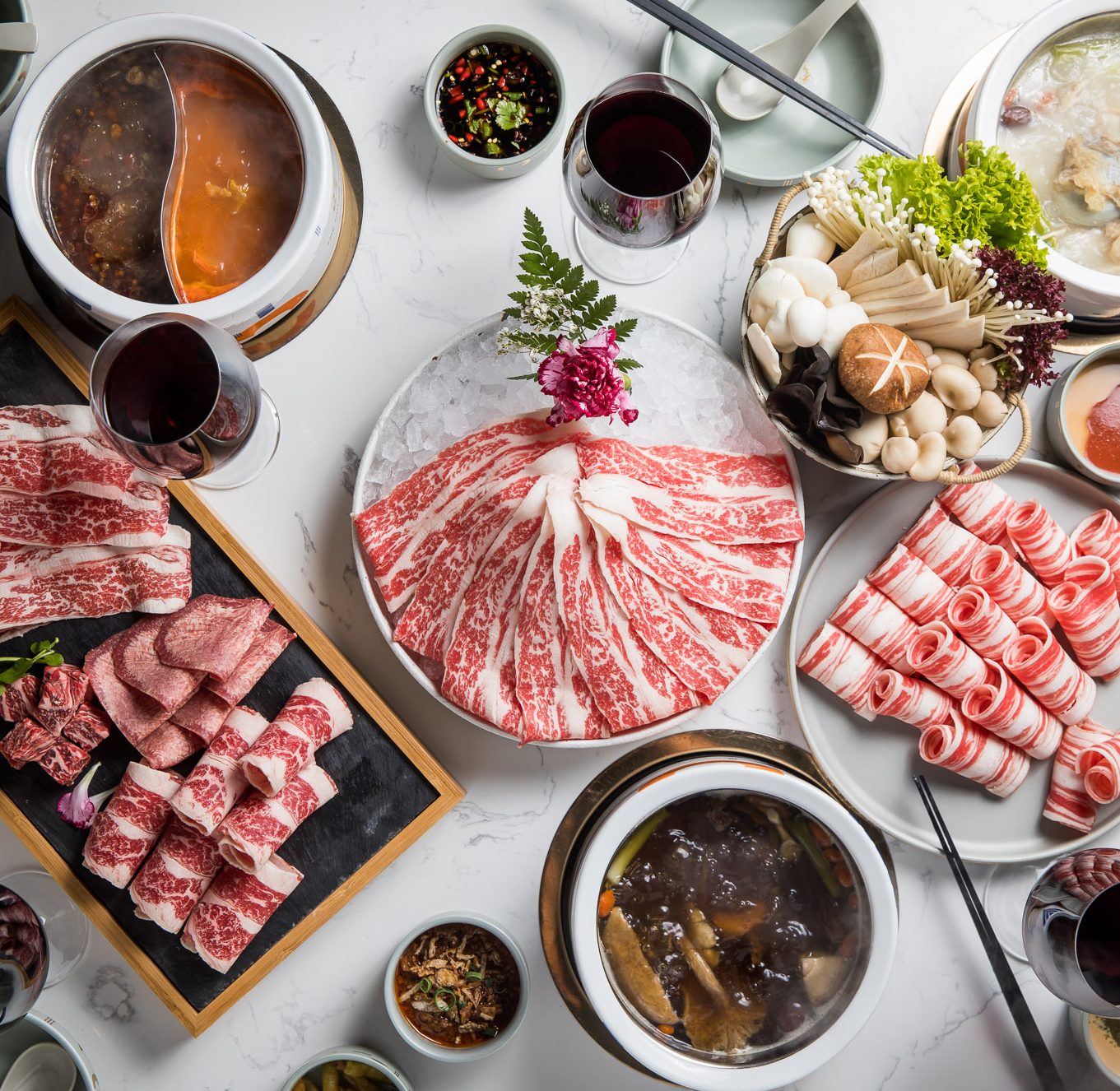 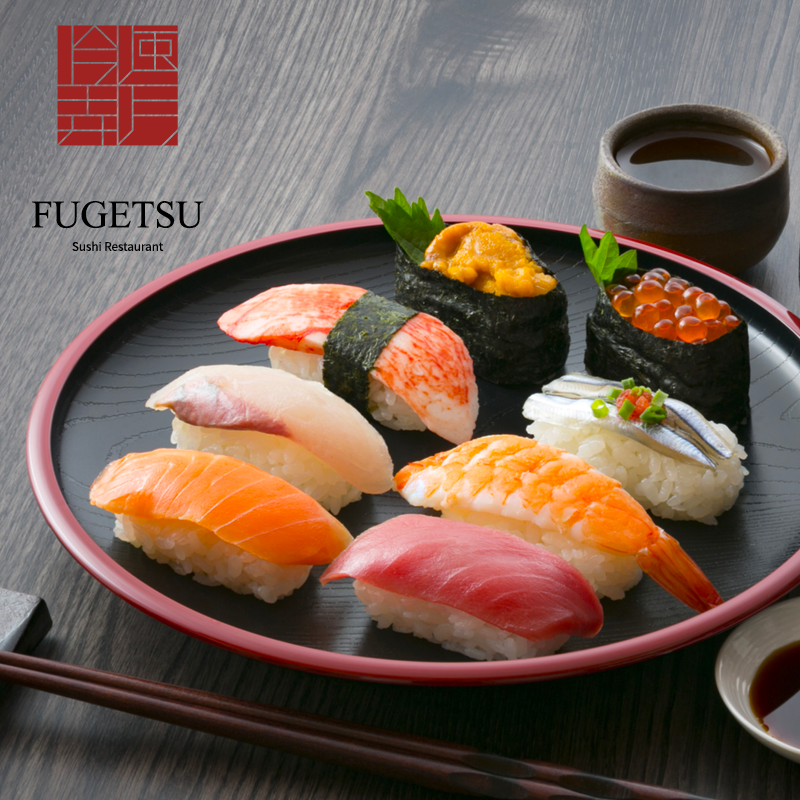 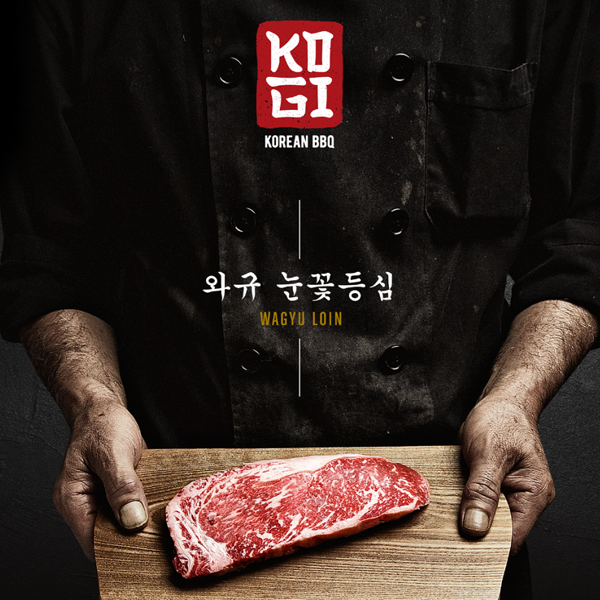 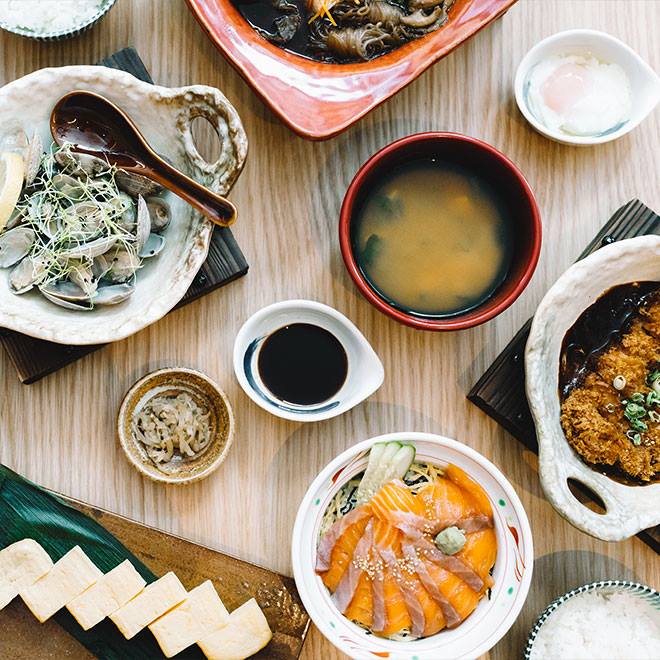 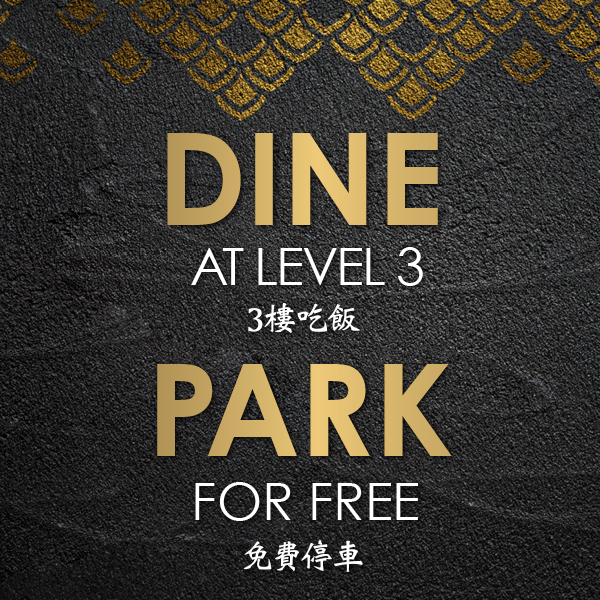 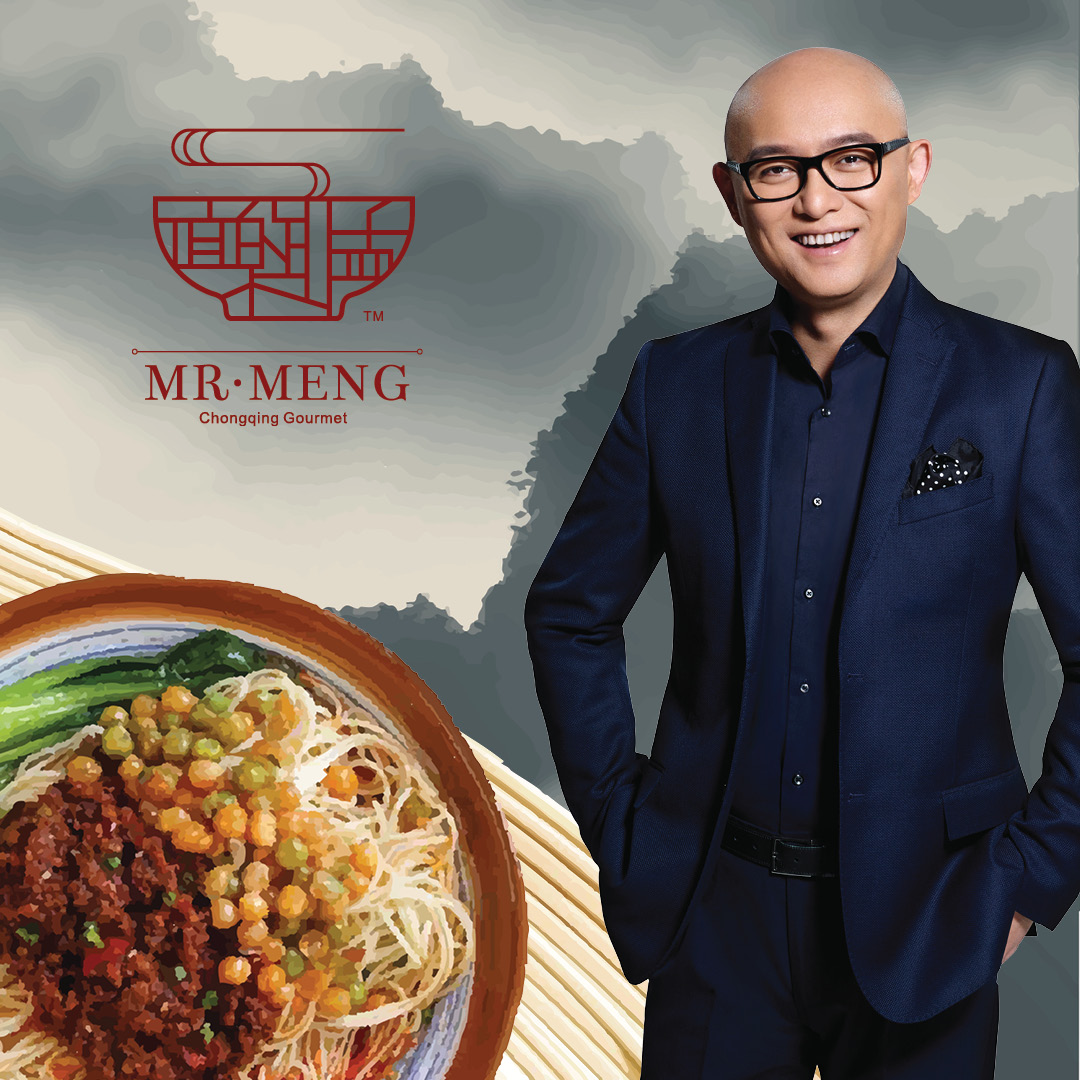 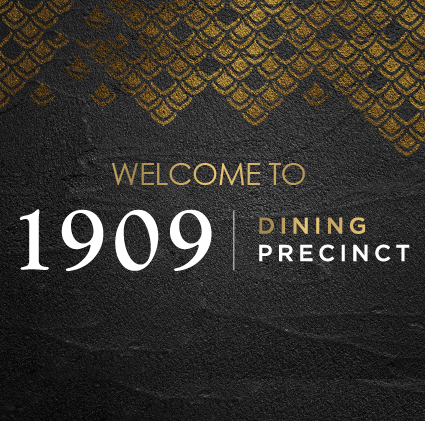